Atewa Forest: A Hotspot for Nature Based Solutions

The Atewa Forest is the final landscape to be featured in the series of four landscapes that are invaluable to the well-being of Ghanaians. 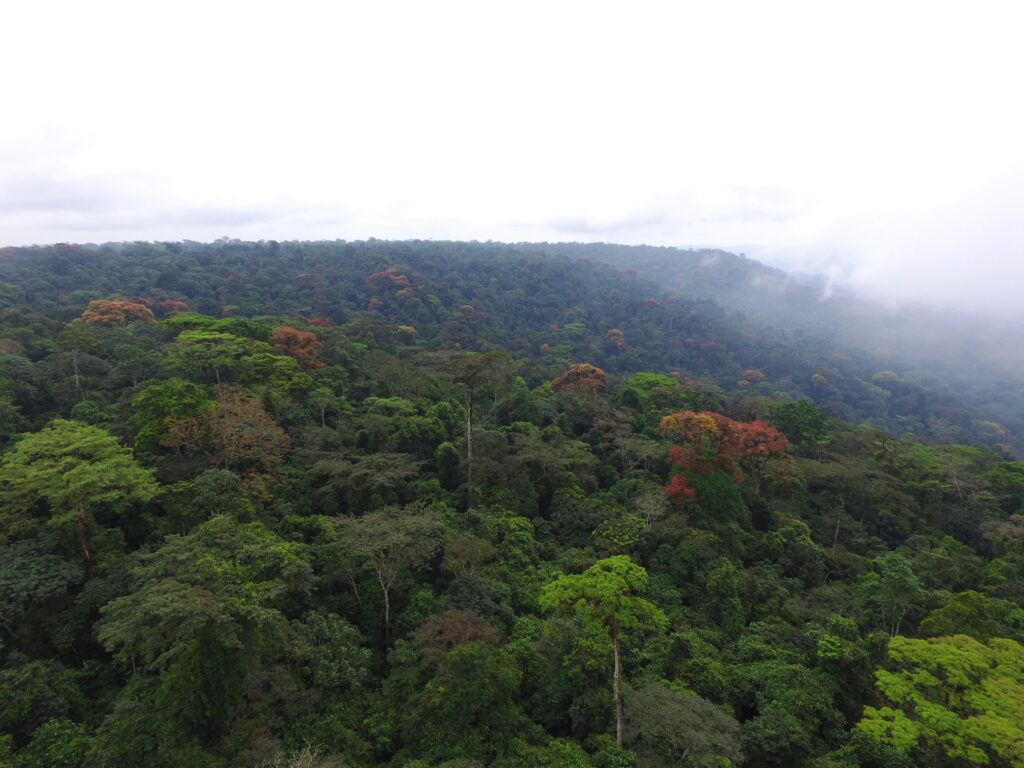 The Upper Guinean Forests of West Africa eco-region is recognised as an area of high biological endemism and one of the world’s Biodiversity Hotspots. Located in Ghana’s Eastern Region, Atewa  Rain Forest Reserve falls within the eastern end of the Guinean Forest eco-region and is designated one of the country’s Globally Significant Biodiversity Areas due to its exceptional biological value. The forest hosts 1,134 plant species, 239 bird species, 69 mammals, 40 amphibians, 14 reptiles and 711 butterfly species. The butterfly species found within Atewa represent 77% of all butterfly species found in Ghana. 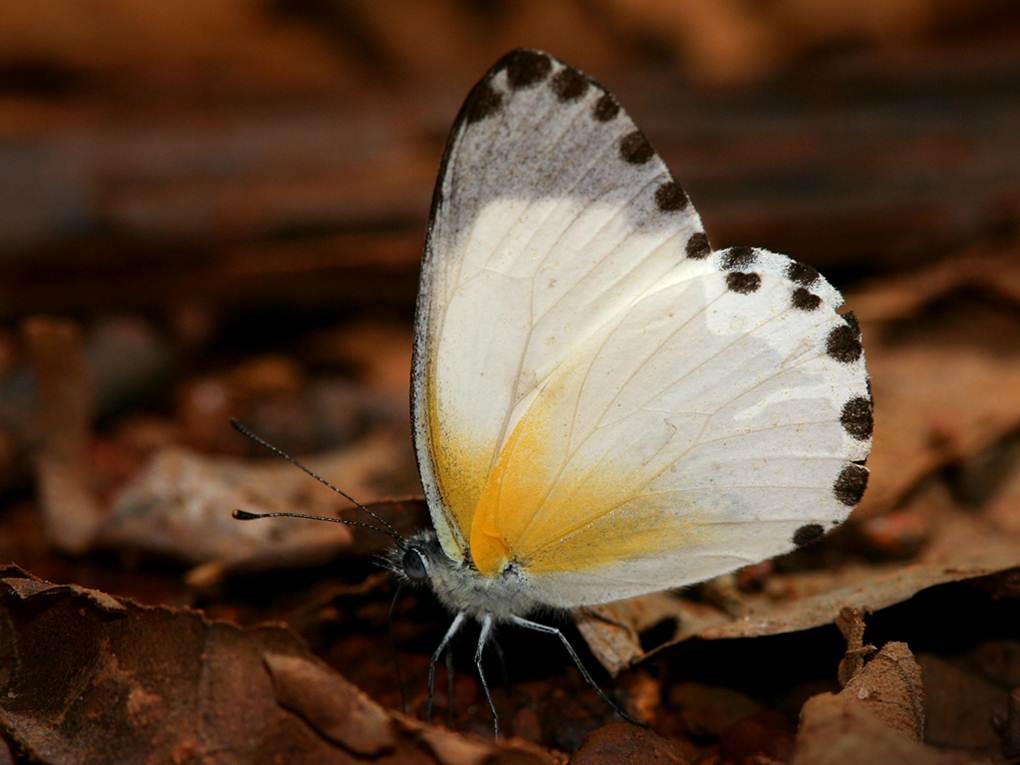 One very rare species in West Africa that has been identified in the Atewa Forest is the Tree Fern Cyathea manniana, which is a large terrestrial fern that grows up to 8m high with its individual leaves as long as 3.4m. Ferns are important for food, medicines, as biofertilizer, as ornamental plants and for remediating contaminated soil. Ferns have also been the subject of research for their ability to remove some chemical pollutants from the atmosphere. 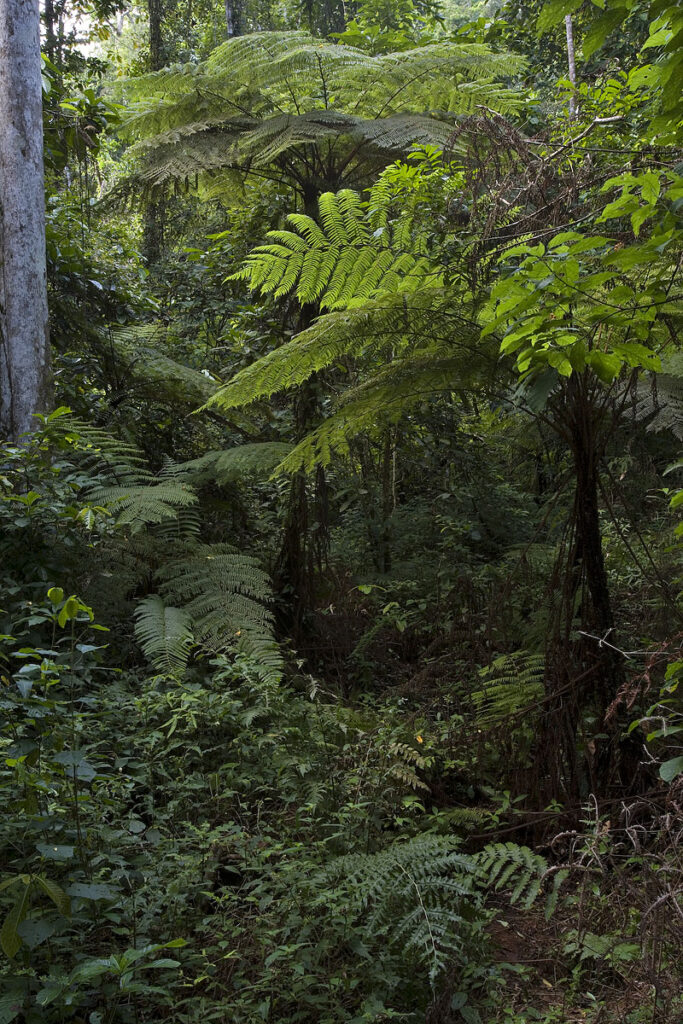 The most trafficked mammals in international illegal trade – Pangolins – are also found in the Atewa Forest. Pangolins play a very important ecological role by providing the earth with all-natural pest controls and improving soil quality. It is estimated that a single pangolin consumes as much as 70 million insects (mainly ants and termites) per year. Unfortunately for these ecosystem regulators, Pangolins are listed on the IUCN Red List as critically endangered.

Most important of all, the Atewa Forest serves as the source of three major river bodies in Ghana, the Rivers Birim, Ayensu and Densu. Over 5 million Ghanaians depend on the rivers and their tributaries for water for domestic, agricultural and industrial uses.

Despite the numerous natural solutions that the forest contributes to the socio-economic wellbeing of Ghanaians, the government of Ghana has signed a barter agreement with the government of China to exploit the Landscape for bauxite mining under the 2 Billion dollar Sinohyro deal. 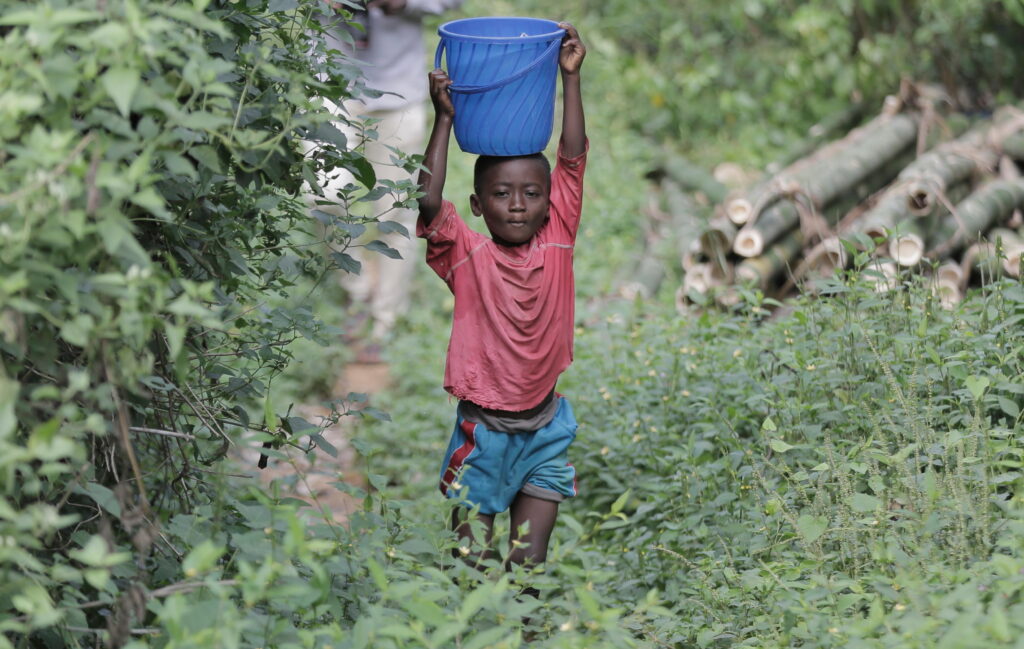 If the Atewa Forest, which remains the last hope of survival for  its endemic species, is mined for bauxite, it will lead to the loss of habitats for some of the world’s most rare and endangered species such as the White-naped Mangabey and the Atewa Dotted Border butterfly, as well as the destruction of water sources for over 5 million Ghanaians.

Therefore, we must take a critical look at this invaluable natural resource beyond the short-term economic gains that its mineral resources can offer, and conserve it for the sustenance of present and future generations.