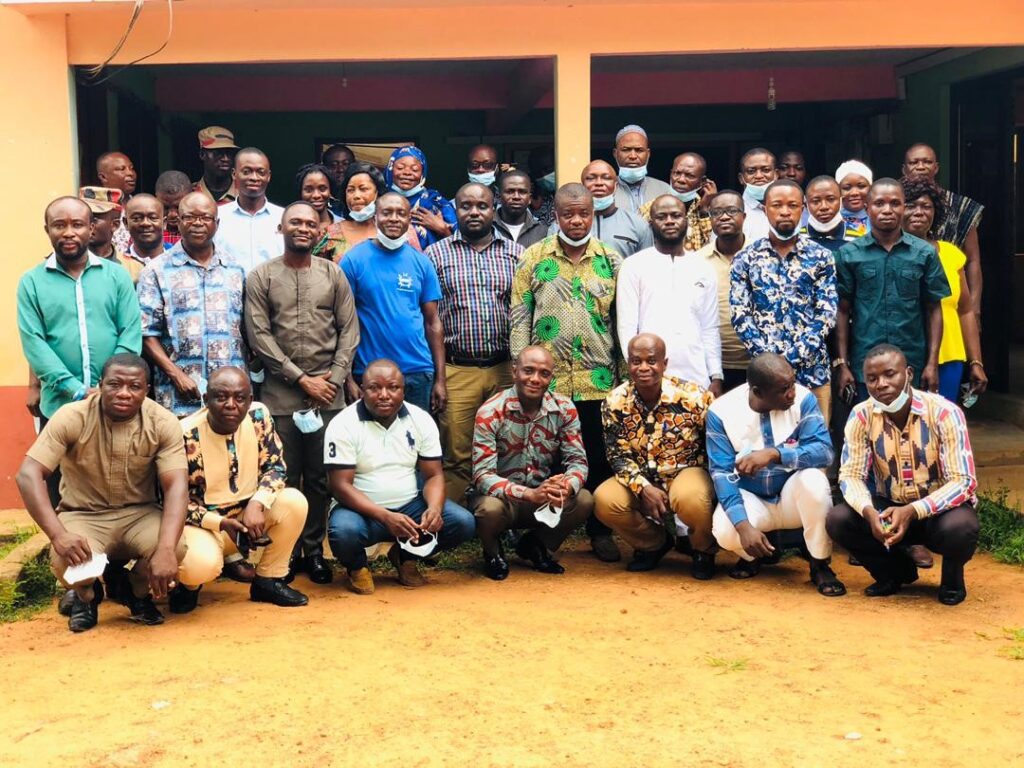 A two-day workshop has been organised to sensitise community members in the Mole Ecological Landscape (MEL) on climate change adaptation and gender mainstreaming.

The event hosted by A Rocha Ghana, and facilitated by the Environmental Protection Agency (EPA) and ABANTU for Development on August 16 and 17, 2021 was attended by over 40 participants drawn from the five (5) Municipal and Districts Assemblies in Mole Ecological Landscape, representatives from Traditional Councils, CSOs/NGOs, state regulatory and research Institutions, CREMAs, private sector and academia. This program is part of the Mobilising More for Climate, which seeks to build local capacity to drive investments for community-based adaptation.

The forum engaged participants to discuss the challenges posed by climate change, adaptation opportunities and measures as well as how inclusive participation of gender can be incorporated into climate change adaptation planning.

A need for inclusive participation to combat Climate Change

Human activities are substantially increasing the emission of carbon dioxide and other greenhouse gases. This has resulted in high temperatures and extreme weather pattern that is adversely affecting human beings and the natural ecosystems. Almost every facet of human existence is reeling from the effects of climate change but then, the impact does not affect all people equally.

According to United Nation (UN) figures, 80% of people displaced by climate change are women. Their roles as primary caregivers and providers of food and fuel make them more vulnerable. 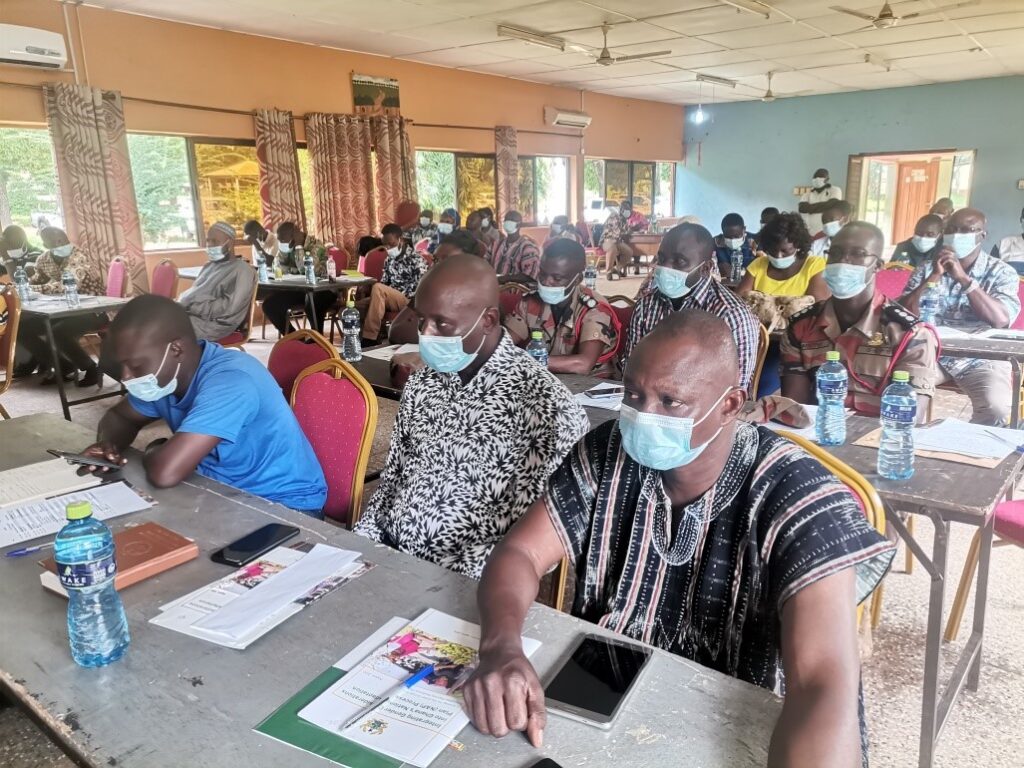 A section of participants at the training workshop

Women commonly face higher risks and greater challenges from these impacts though they may have an extensive knowledge in natural resources— which can play a critical role in addressing climate change impacts but then again, their unequal participation in decision making processes, has prevented them from contributing fully to climate change-related planning and development processes.

Speaking at the opening of the workshop, Project Officer with A Rocha Ghana Northern Sector Office, Mr. Isaac Kofi Ntori, said, the social and domestic roles of women often make them “disproportionate users of natural resources. Thus, the impacts of climate change could cause reduction of these resources and thereby increasing the workload of the women and further subjecting them to extreme poverty.”

“It is imperative to recognize the importance of involving women at all levels of climate change decision making processes,” he said. 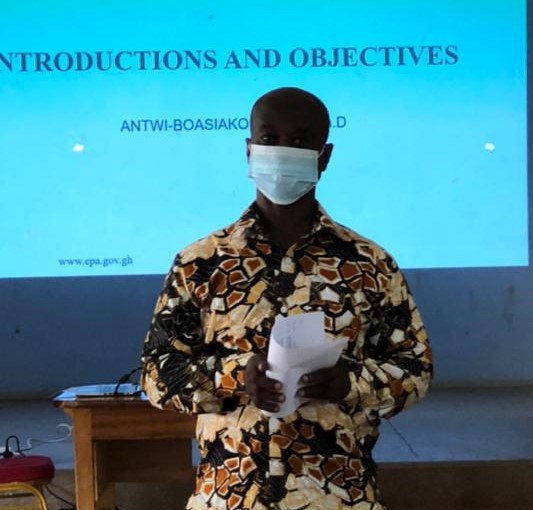 Deputy Director at Climate Change Department of the Environmental Protection Agency (EPA), Dr. Antwi Boasiako Amoah took the participants through the dynamics of climate change including the risks and hazards; climate change vulnerability and resilience of the regions and districts in Ghana; the national adaptation planning process and Nationally Determined Contributions (NDCs) under the Paris Agreement.

According to him, climate change is increasingly affecting communities and this requires making smart decisions today, to prevent social and economic losses in the future.

“Doing so, can increase the resilience of current and future development however this could be achieved by considering climate vulnerabilities and incorporating adaptation strategies in district medium term development plans,” he said. 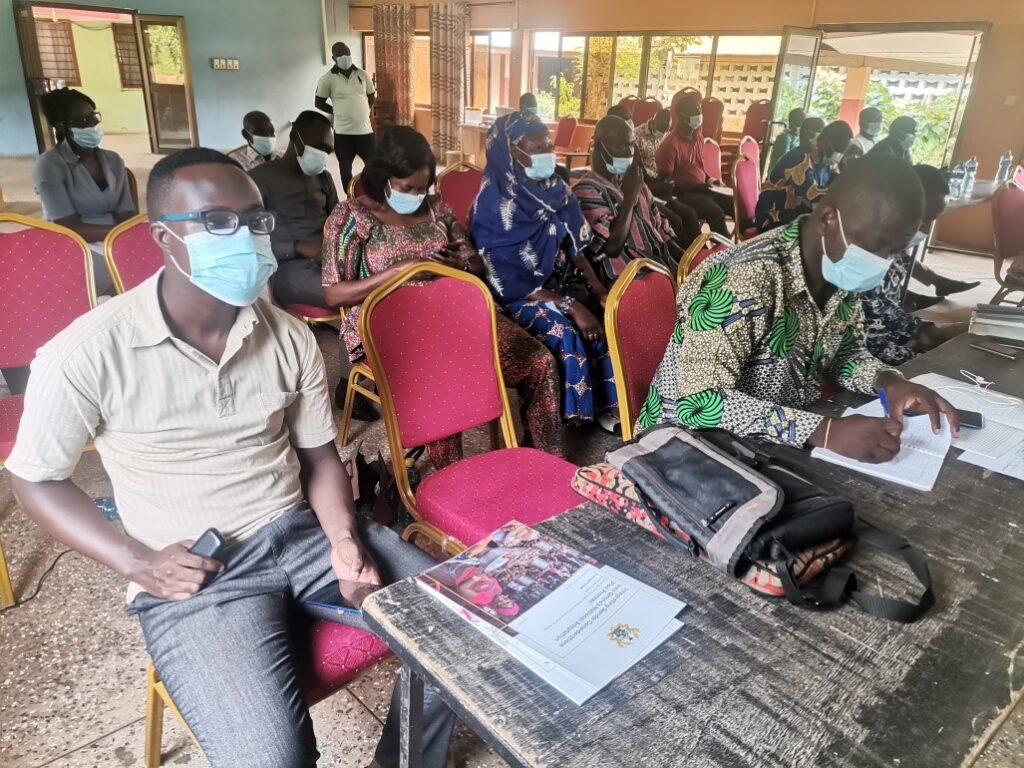 A section of women at the workshop

He centred his presentation on the nexus between gender and climate change and also highlighted various ways of enhancing the role of women in the development of climate smart medium-term development and annual action plans at the Metropolitan, Municipal and District Assemblies (MMDAs) Level.

According to Mr. Kanton, climate and gender could be well appreciated through identification of conditions that inhibit women’s strong engagement in climate change issues as well as identifying options for enhancing the involvement of women in climate related issues and particularly in the preparation of Medium-Term development Plans. 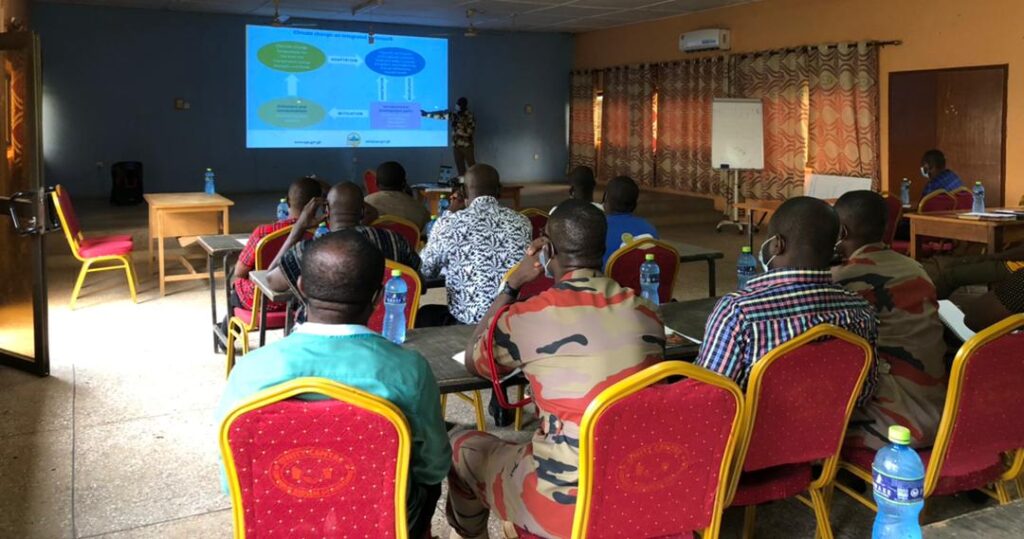 He explained that gender mainstreaming is the process of assessing the implication for women and men of any planned action, including legislation, policies or programmes, in an integral dimension of the design, implementation, monitoring and evaluation of policies and programmes in all political, economic and societal spheres so that women and men benefit equally and inequality is not perpetuated.

Day two of the workshop was used to validate climate vulnerability assessment in the five districts within the mole ecological landscape. 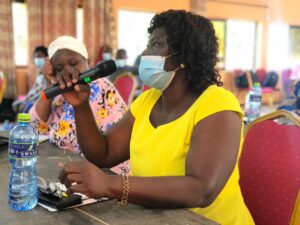 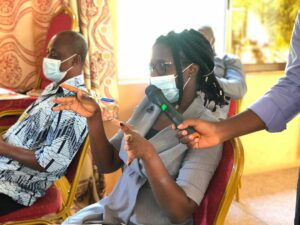 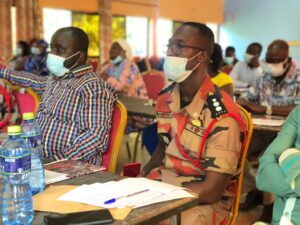 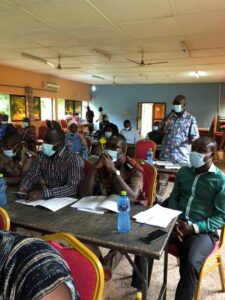 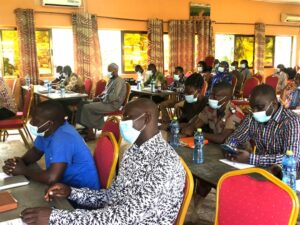 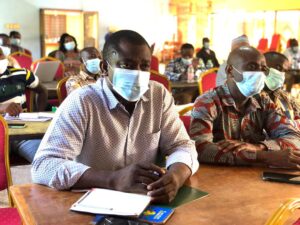 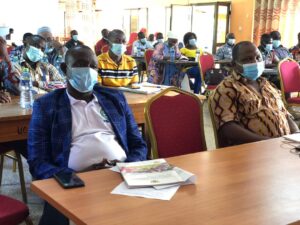 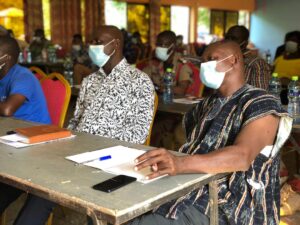 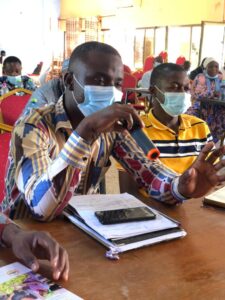