Ghana Does Not Need GMO To Ensure Food Sufficiency

The Minister for Agriculture, Dr. Owusu Afriyie Akoto has reiterated that Ghana does not need genetically modified organism (GMO) to ensure food sufficiency and security. He argues the knowledge accumulated in the discovery of improved seeds is enough to boost the country’s food production.

Ghana’s vehement rejection of genetically modified foods is one that needs to be applauded by all and sundry as many countries across the globe have already subscribed to this ‘twist of nature’. 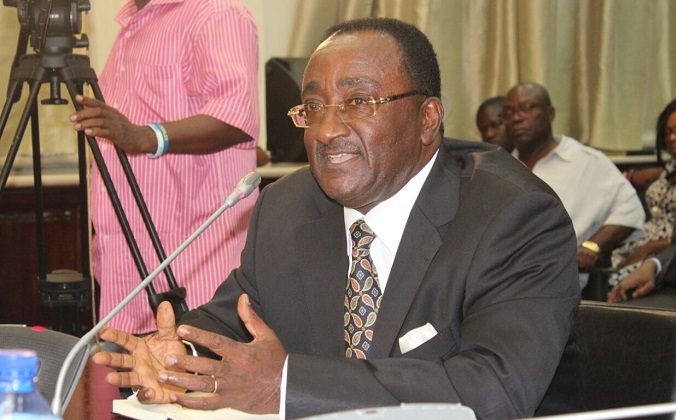 Describing GMO as a controversial subject, the minister told senior officials of the World Food Programme (WFP) at a bi-annual meeting held in Accra, during the week that, Ghanaians were seriously against it “and, indeed, we don’t need it”, explaining that what the country had in terms of improved seeds was sufficient.

In as much as GMO has become a necessary evil for many countries, others have placed a complete ban of the production or import of such products to their country because of some of the disadvantages attached to it.

We at A Rocha Ghana hope that Ghana does not succumb to the pressure to genetically modify our foods. We do not subscribe to any reform that has the tendencies of disrupting the agro-biodiversity of our productive agriculture landscapes― a notable pitfall of GMOs.

The World Health Organization (WHO) defines GMOs as organisms whose DNA has been altered in a non-natural way. GM plants are usually altered to be insect resistant, virus resistant, or herbicide tolerant. Nonetheless, with these modifications come some potential environmental challenges.

The majority of GM crops are those which have been engineered to be herbicide resistant; this may not harm the crop but it does create residues and run off, making it disastrous for surrounding ecosystems. 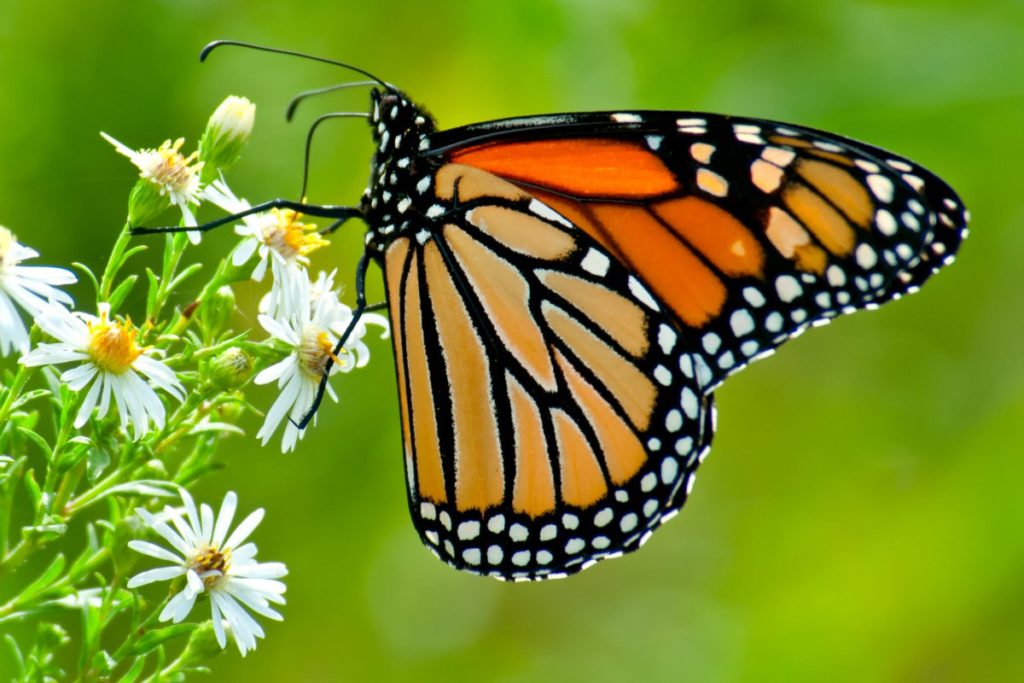 GMOs may also become toxic to non-target organisms, bees and butterflies―most talked-about examples. Bees which are important agents of pollination are unfortunately extremely endangered by modern agricultural techniques, such as GM crops.

Research further shows that insects like the Monarch butterflies are specifically at risk from GMO maize plants. In addition to bees and butterflies, birds are also at risk from pesticides.

These are just a few straightforward reasons to cast-off the thoughts of subscribing to GMOs. The technicalities we leave for another day.

When we eat, let’s eat for the planet earth; let’s eat to save biodiversity.