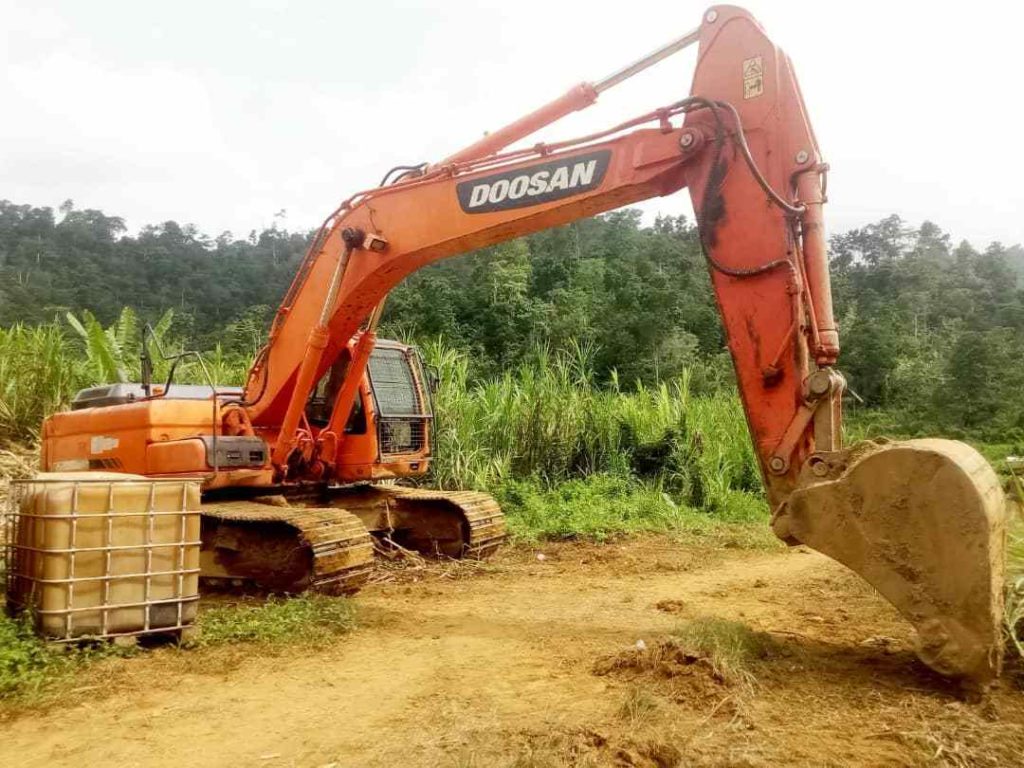 The increasing advocacy made on behalf and for the Atewa forest cannot be over emphasized. The voices of reasoning asking for the Landscape to be excluded from a rather ‘contemptible’ agenda of Bauxite mining seem to have grown 10 times louder—echoing the same message of thousands of advocates spread across the globe.

10 of the world’s credible environmental advocates have teamed up in support for the conservation of the forest—changing the dynamics of the issue that Atewa’s safety is no longer a local conversation but one that has hit the pinnacles of global discuss.

In a press release titled: Ghana Set to Sacrifice Irreplaceable Forest and Water Sources for 5 Million People for Chinese-Linked Bauxite Mine, the corporate advocates called on Ghana’s government to expediently axe its plans to mine in the forest.

The others are the Royal Society for the Protection of Birds, Global Wildlife Conservation, the Rainforest Trust, Synchronicity Earth and WWF.

The advocates lamented how the government of Ghana in the face of vehement opposition from local communities and international conservation organizations, seemed determined to “proceed with a destructive bauxite mine in the Atewa Forest—a globally important ecosystem that harbours extraordinary wildlife and provides water for 5 million people.”

According to them, though the government has asserted that mining in the Atewa would be done ‘healthily’, bauxite mining would forever destroy the Atewa forest leaving extinct species and dried up water sources in its wake.

“The Ghanaian government must prioritize what is invaluable for the people of Ghana: Atewa Forest is the crown jewel of the country’s biodiversity and the water towers for three major river systems,” said Frederick Kwame Kumah, WWF Africa Region Director.

He continued: “Bauxite mining in Atewa will cause unimaginable destruction to the forest and river ecosystems and directly impact people’s basic livelihoods.”

Simon Stuart, Synchronicity Earth’s Director of Strategic Conservation added “if mining proceeds in the Atewa Forest, not only will we seal the fate of several species, including two endemic frogs, but we also set the appalling precedent that mining can proceed in hugely important places for biodiversity without an Environmental Impact Assessment. We call on the Government of Ghana to cancel this project and to stop the damage before it is too late.”

The Environmental advocates say it is not late for Ghana to rescind its plans to mine in the Atewa forest. They encouraged government to go down history lane and recall how Awaso had been left a pale shadow of itself after bauxite exploitation in the area.

“Unlike Ghana’s existing bauxite mine at Awaso, which locals describe as a “desert of redmud,” Atewa Forest is teeming with life, home to at least 50 mammal species, more than 1,000 species of plants, at least 230 species of birds and more than 570 butterflies – some of which are found nowhere else in the world,” the release read.

It continued: “Mining Atewa Forest for bauxite, the main ingredient in aluminium, would push a number of species even closer to extinction, including the endangered white-naped mangabey, the critically endangered togo slippery frog, and the Afia Birago puddle frog, which was only discovered in 2017.”

Ghana to sacrifice forest & water sources for bauxite mine