Muni Pomadze Ramsar Site- An Interaction Between Biodiversity and Culture

The Muni-Pomadze Ramsar Site is the third landscape to be featured in the series of four landscapes that are invaluable to the well-being of Ghanaians.

The Muni-Pomadze Ramsar site is one of Ghana’s five Coastal Ramsar sites and it is located in the Effutu Municipal Assembly in the Central Region. The Site comprises of the Muni Lagoon, the Yenku Forest Reserve, the surrounding flood plains and the adjacent sandy beach on the seafront.

The Yenku Forest Reserve serves as the traditional hunting grounds of the Effutu people during the ‘Aboakyire Festival’ (Deer Hunting) which is usually celebrated between May and June each year. The Yenku Forest has been traditionally conserved for over 300 years by the people Efuttu Traditional Area to protect the bushbuck population, because of the important role it plays in their annual festival. The inability to capture a live deer during the ‘Aboakyire’ is believed to spell doom for the people of Winneba. The Yenku forest is a clear example of biodiversity forming the basis of the cultural heritage of a group of people, therefore losing the ecosystem will mean a loss of cultural heritage. 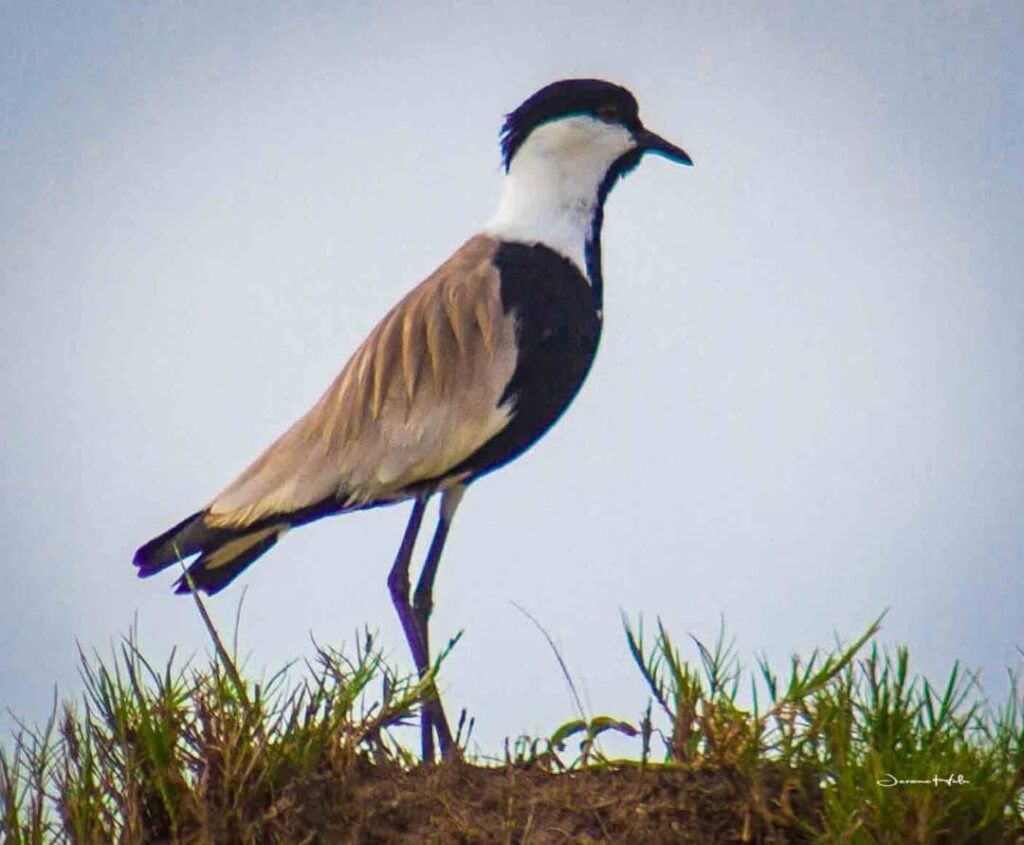 The site also serves as a migratory route for over 23,000 water birds made of Forty-eight (48) species comprising of 29 species of waders, 8 species of terns, 2 species of gulls, 7 species of herons and egrets, 1 species each of duck and cormorant have been recorded at the site. The most abundant waterbird species are the curlew sandpiper (Charidrius hiaticula), common greenshank (Tringa nebularia), black-winged stilt (Himantopus himantopus), black tern (Chlidonias niger), common tern (Sterna hirundo), royal tern (Sterna maxima) and Sandwich tern (Sterna sandvicensis). 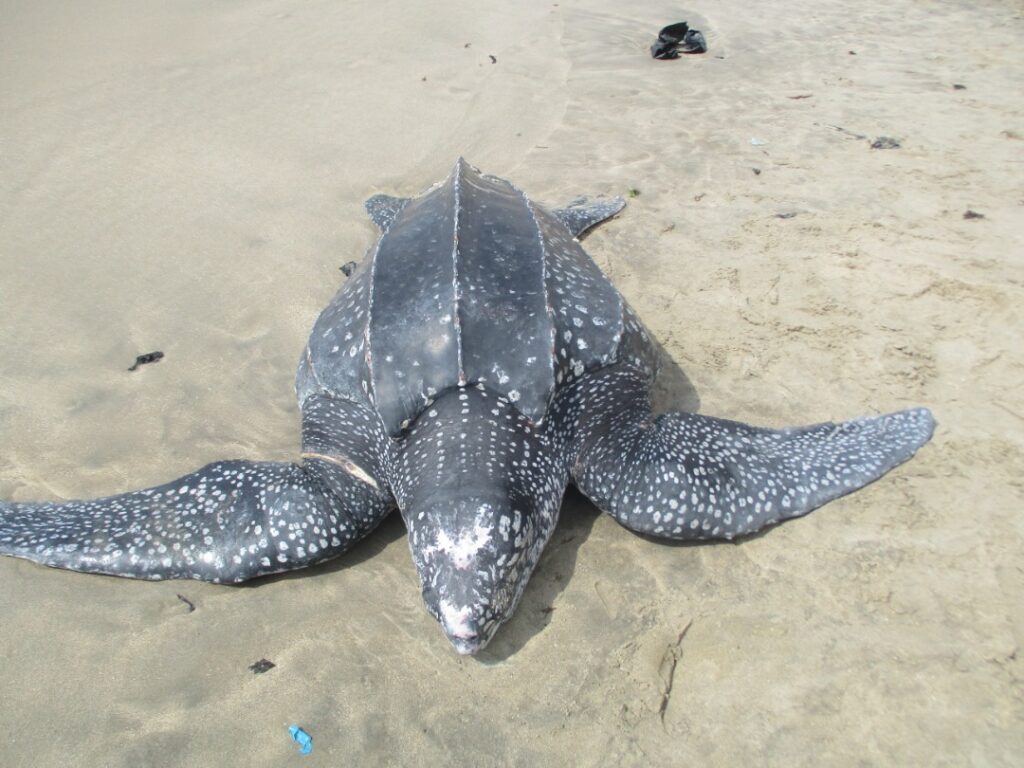 The lagoon is a shallow, saline, semi-closed coastal lagoon, with a surface area of about 300 ha and is heavily fished during the lean season.  The hill slopes facing the lagoon are fairly steep. The lagoon shoreline vegetation is covered by Sea purslane (Sesuvium portulacastrum), Dallis grass (Paspalum virginicum) and Sporolobus virginicus in successive order up the dune side.

The vegetation in the northern limits of the wetland included mangroves (Avicennea and Rhizophora species). Other vegetation includes Typha australis and Ludwigia erecta as well as other typically freshwater hydrophytes occurring further inland. 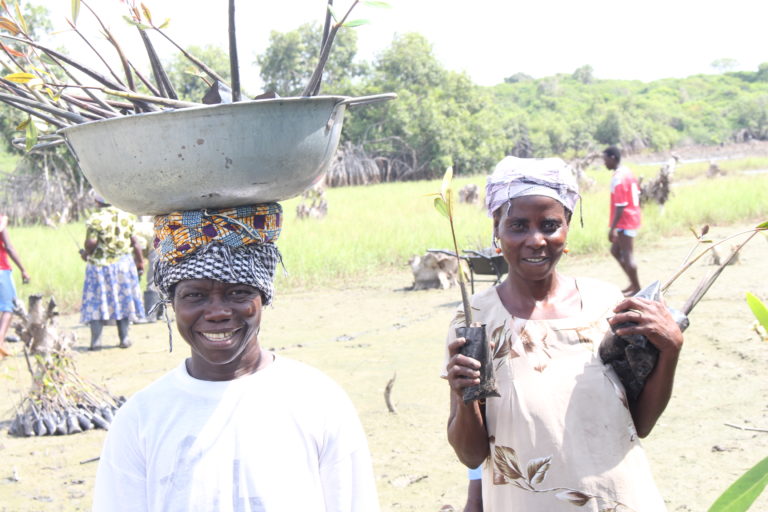 The mangroves provide crucial ecosystem services such as spawning grounds for fish that support fishermen’s livelihoods, it also forms a protection barrier for coastal communities against floods and worsening storms caused by climate change.

The ecosystem faces serious threats caused by human activities such illegal hunting, over fishing, cutting down of mangroves for charcoal, and unsustainable farming practices.

The invaluable services provided by this diverse coastal ecosystem, highlight the need for integrated land use planning and development to ensure the security of these crucial services now and for the future.