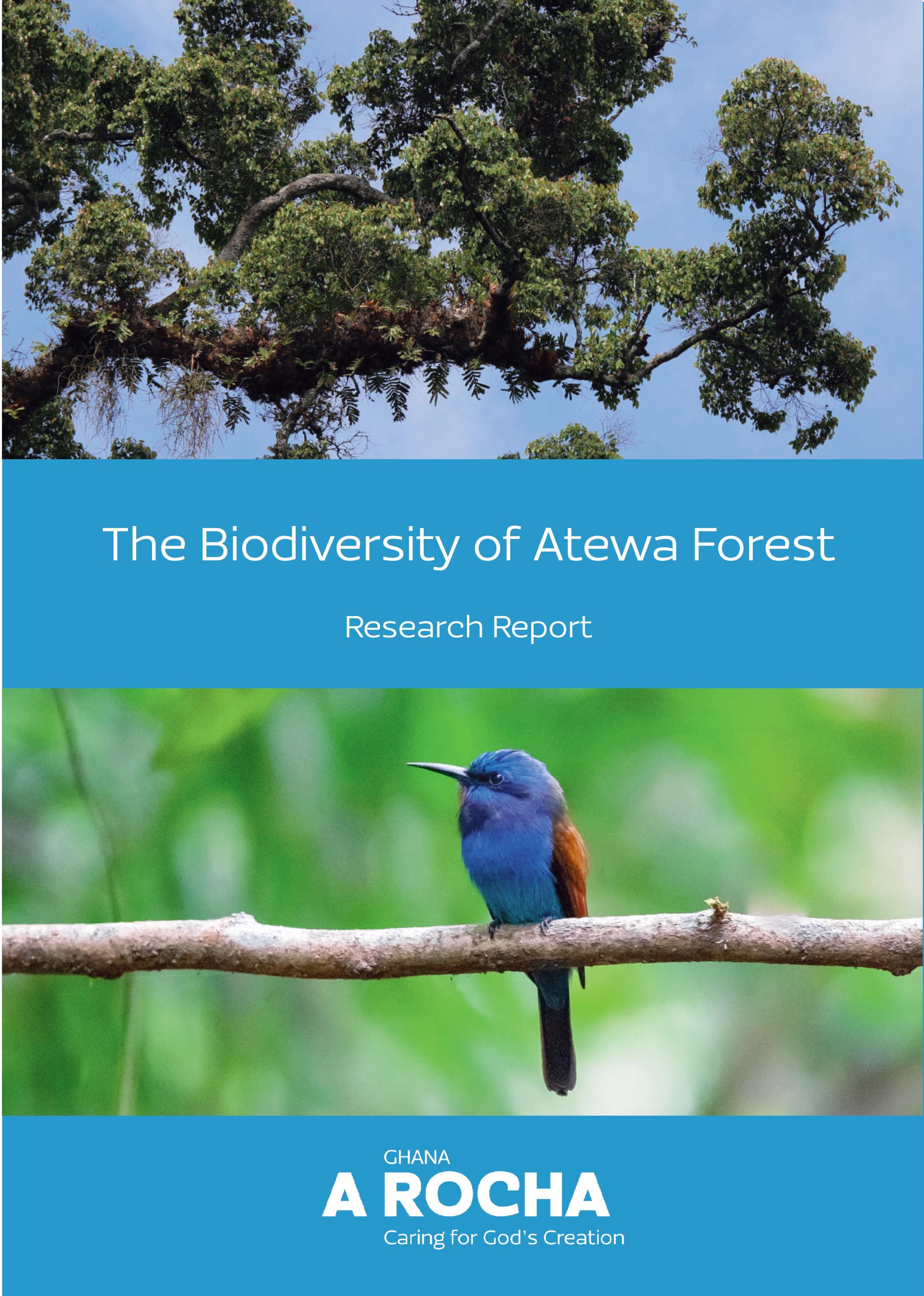 The Biodiversity of Atewa Forest

We report the most comprehensive collation of species records for Atewa Forest, Ghana, that has been assembled to date in order to demonstrate the biological importance of the forest.

Despite this wealth of understanding much remains to be discovered. Although plants have been relatively well surveyed there remain gaps for some plant groups, there is little information about fungi, nor many invertebrate groups (besides butterflies, dragonflies, katydids and ants), and rather little for reptiles and even small mammals.

However, despite these limits to our knowledge, our findings reaffirm the high international priority there is for the conservation of Atewa Forest and the pressing need for the site to be fully protected as a National Park.