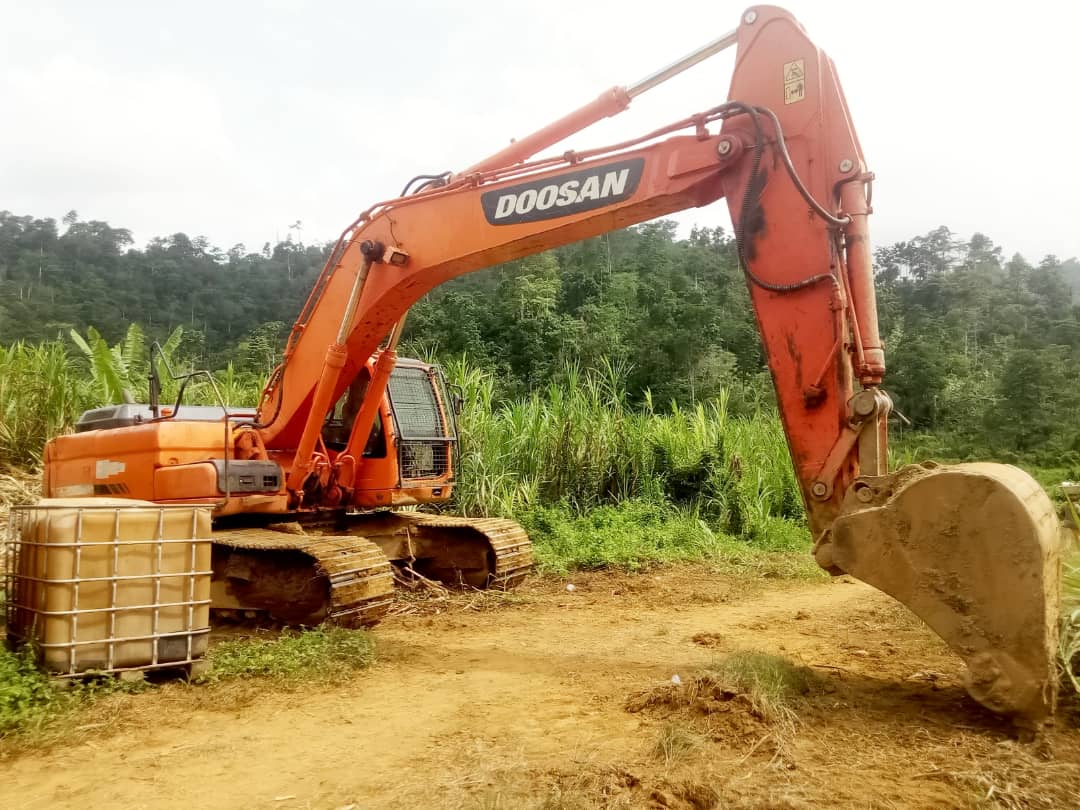 Illegal mining has begun ravaging some parts of the Atewa forest reserves and derailing the fight to secure the landscape from the grip of activities that have the potential of destroying its vegetative cover and water provisioning services, critical for community resilience and climate adaptation.

Information from Community Forest Forum members in Kobreso, indicates that, a site specifically close to the area, is under attack from mining entities connected to persons at the ‘top’. So far, two top political officials have been mentioned in this new plot to destroy the Atewa Forest.

Elders in the community alleged that Madam Kate Gyemfuaa, National Women’s Organizer for the New Patriotic Party (NPP) together with one Baba Yangro, NPP chairman for Denkyembuo constituency (who are both residents of Akwatia in the Eastern Region), are the faces behind the mining activities at Kobreso. 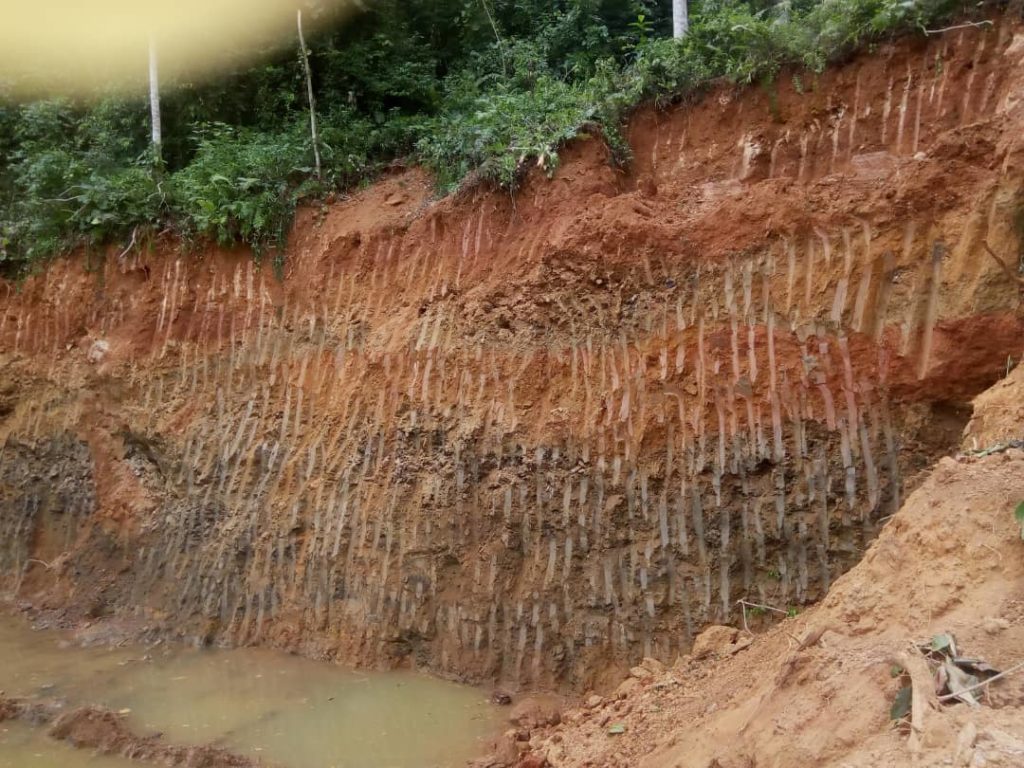 Ground surveillance carried out by A Rocha Ghana’s team has gathered that as at April 3, 2019, the said alleged miner had already deployed an excavator to the site and had begun digging up the earth crust in search for mineral resources. As at the time of the team’s visit, the excavator was already about 120 metres from the site. The miner is also said to have shunned warning from the chief and people of the area not to mine in the area as the targeted site is out of bound. The miner has encroached 15 meters into the boundary of the Atewa Forest.

Investigations into the said improprieties have further confirmed an unhealthy relationship between the staff of the Forest Services Division and miners in the area. According to men on ground, an arrest was made following a tipoff of miners in the area but unfortunately, the swoop hit rock bottom as those arrested were released following interventions from “a top official at the Forestry Commission”. The FSD Rapid Response Team’s journey to the police station was truncated. The arrested culprits were later seen working at the same site where they had been picked about an hour after the arrest. This development comes on the back of persistent report of artisanal mining ongoing under the canopies of the Atewa Forest, which has so far not seen any action from the state agencies concerned.

In the same surveillance, our team found out that one mining company, Motion Mining Company is also alleged to have laid ambush on trees that had been planted under the Taungya system―a Forestry Commission initiative aimed at rehabilitating forest reserves that had been severely affected by the fires of the 1983 drought. The system allocated degraded parts of forest reserves to farmers to grow crops and intercrop with trees. The idea was to ensure that farmers continue to feed on the land while still caring for the trees till the canopy closes and cropping was no longer possible. 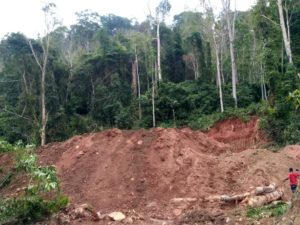 Again some of the revenue from the trees when felled was to be given to the farmers involved. The development has left actors of the Taungya system angry about the impunity destroying once lush forest.

But CEO of Motion Mining Company has since denied his company’s involvement in any mining operations or felling of trees in the area.

A Rocha Ghana finds it hard to believe that the efforts of the ruling government to clamp down on activities of illegal mining are being muddied by its own flanking members. What is even more appalling is the FSD’s involvement in the said illegalities― destroying what the law mandates them to protect.

We therefore call for an investigation into activities that led to the release of the arrested illegal miners even before they could get to the police station. We also want a further probe to ascertain whether or not persons mentioned as brains behind the illegal activities, are indeed perpetrators.

This development raises a lot of questions to the commitment of the state agencies to address deforestation and forest degradation in Ghana. Until we act concertedly to crack down on the criminal activities that are threatening our state gazetted reserves such as the Atewa Forest, the fight against galamsay and other environmental degrading activities would be for naught.