Video: The Fight For Tomorrow

The Fight for tomorrow, is a story about Nana Ampem-Darko Amponsah, a member of the Concerned Citizens of the Atewa Landscape (CCAL)—a coalition dedicated to fighting for the ecological integrity of the Atewa Range Forest. 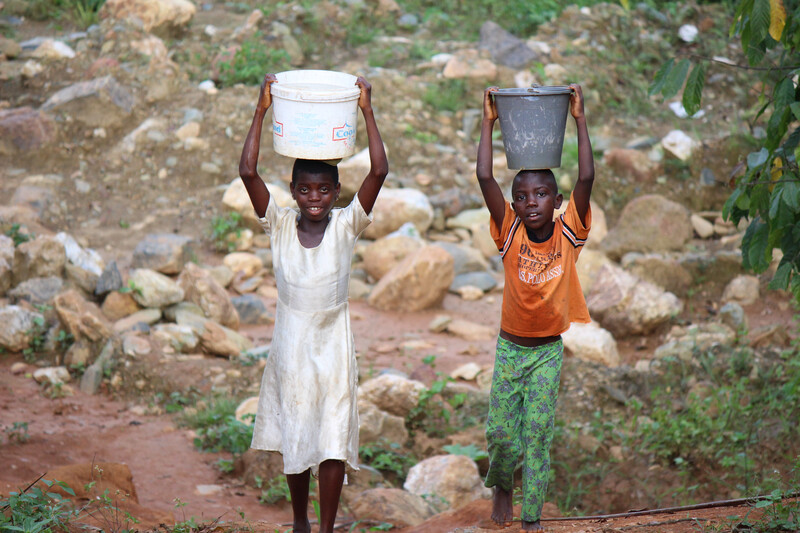 The Atewa Forest, is part of one of the world-renowned biodiversity hotspots, and the source of three major rivers that provide water to over 5 million people. It is also home to a large diversity of plants and animals.

Despite this status, the forest both inside and outside, is steadily degrading due to timber and non-timber harvesting and the encroachment of farms and gold mines (both legal and illegal).

To add to the environmental woes threatening the forest, the Ghanaian government seeks to mine the forest’s bauxite to uphold what it calls a barter deal with China. This deal is expected to deliver $2 billion worth of infrastructure projects across the country.

Nana Ampem does not want this plan to fall through but he wants the forest to be removed from the deal and made a National Park—which safeguards it for posterity.

But you see, Nana Ampem Darko-Amponsah about 4 years ago, rooted strongly for the Forest to be mined. This, according to him, would bring jobs to the area, and with jobs comes the purchasing power for whatever one would need. He once believed that mineral resources were to be exploited and not left in the soil untapped.

The plush Atewa Forest if mined, would be turned into a desert of red mud.

Many efforts to change Nana’s mindset proved futile until A Rocha Ghana took him and several others on a field trip to an 80-year-old Bauxite mine called the Awaso Mine to see the devastating effects of irresponsible bauxite mining on the environment.

Awaso which was once a vast forest has been left a pale shadow of itself. Locals and community members around the Awaso Mine describe it as a “desert of red mud.”

The trip to Awaso gave Nana Ampem a complete mind swipe. He now believes bauxite mining in Atewa will cause unimaginable destruction to the forest and river ecosystems and directly impact the livelihoods of communities around the forest. Now he is a strong believer of environmental sustainability and is working assiduously with his coalition to ensure the forest is preserved

In a video, produced by A Rocha Ghana and supported by the Green Livelihood Alliance, Nana Ampem Darko-Amponsah tells his story.